Alle infos around the new game:
Update!
Official website is up:
http://www.stellarisgame.com/


Yesterday STEAM did a mistake and put the info about the next game of PDS online -formerly known as Project Augustus.
It has been deleted shortly after, but some people already gathered all the current info about it before the officiall anouncement will happen today at gamescon in cologne. Very likely I'll try and list all information about the game here in the future. But now lets look at the info we could have seen at STEAM so far: 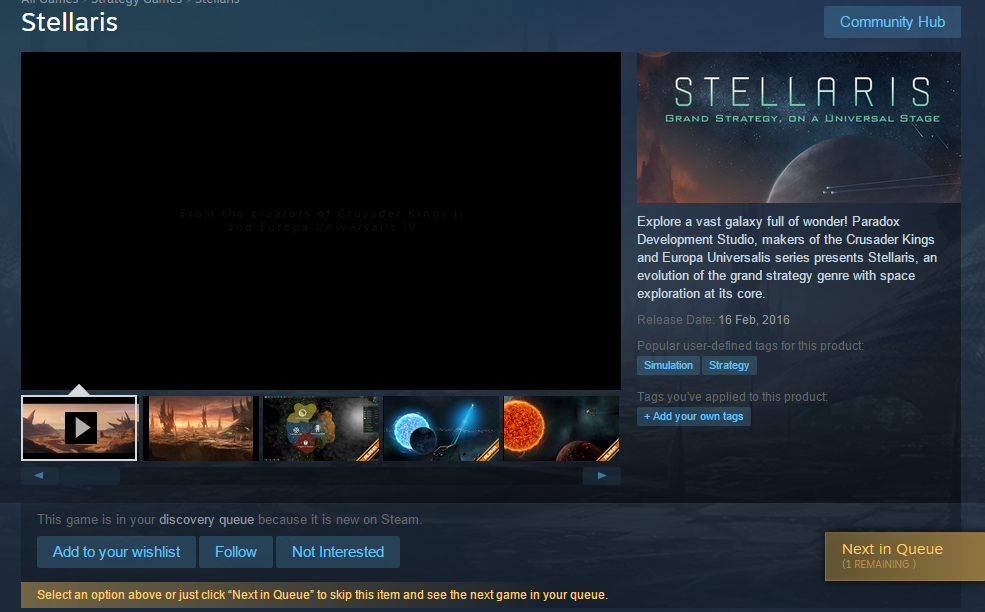 Explore a vast galaxy full of wonder! Paradox Development Studio, makers of the Crusader Kings and Europa Universalis series presents Stellaris, an evolution of the grand strategy genre with space exploration at its core.

Featuring deep strategic gameplay, an enormous selection of alien races and emergent storytelling, Stellaris has a deeply challenging system that rewards interstellar exploration as you traverse, discover, interact and learn more about the multitude of species you will encounter during your travels.

Etch your name across the cosmos by uncovering remote celestial outposts,and entire civilizations. Will you expand through war or walk the path of diplomacy to achieve your goals? 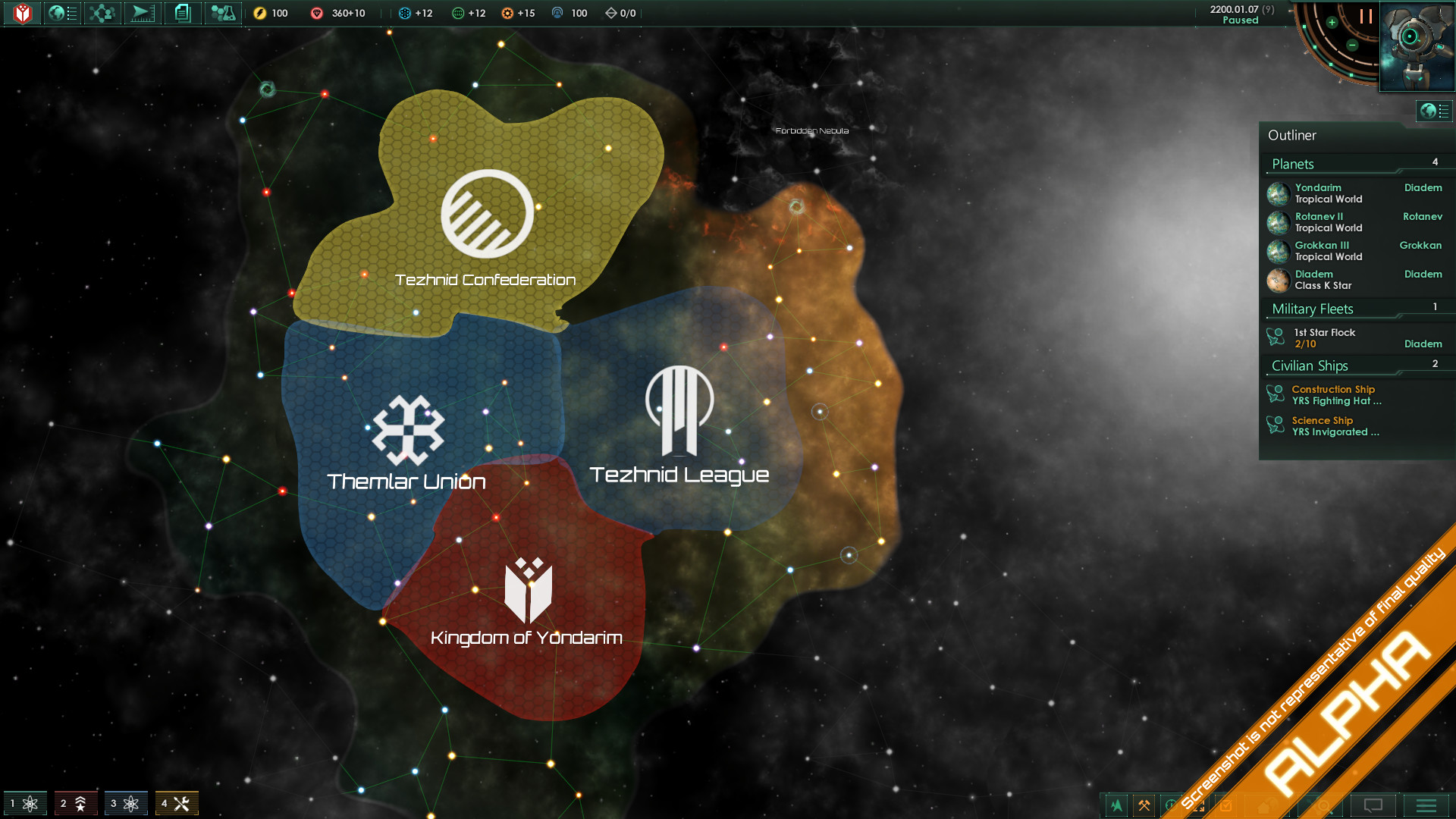 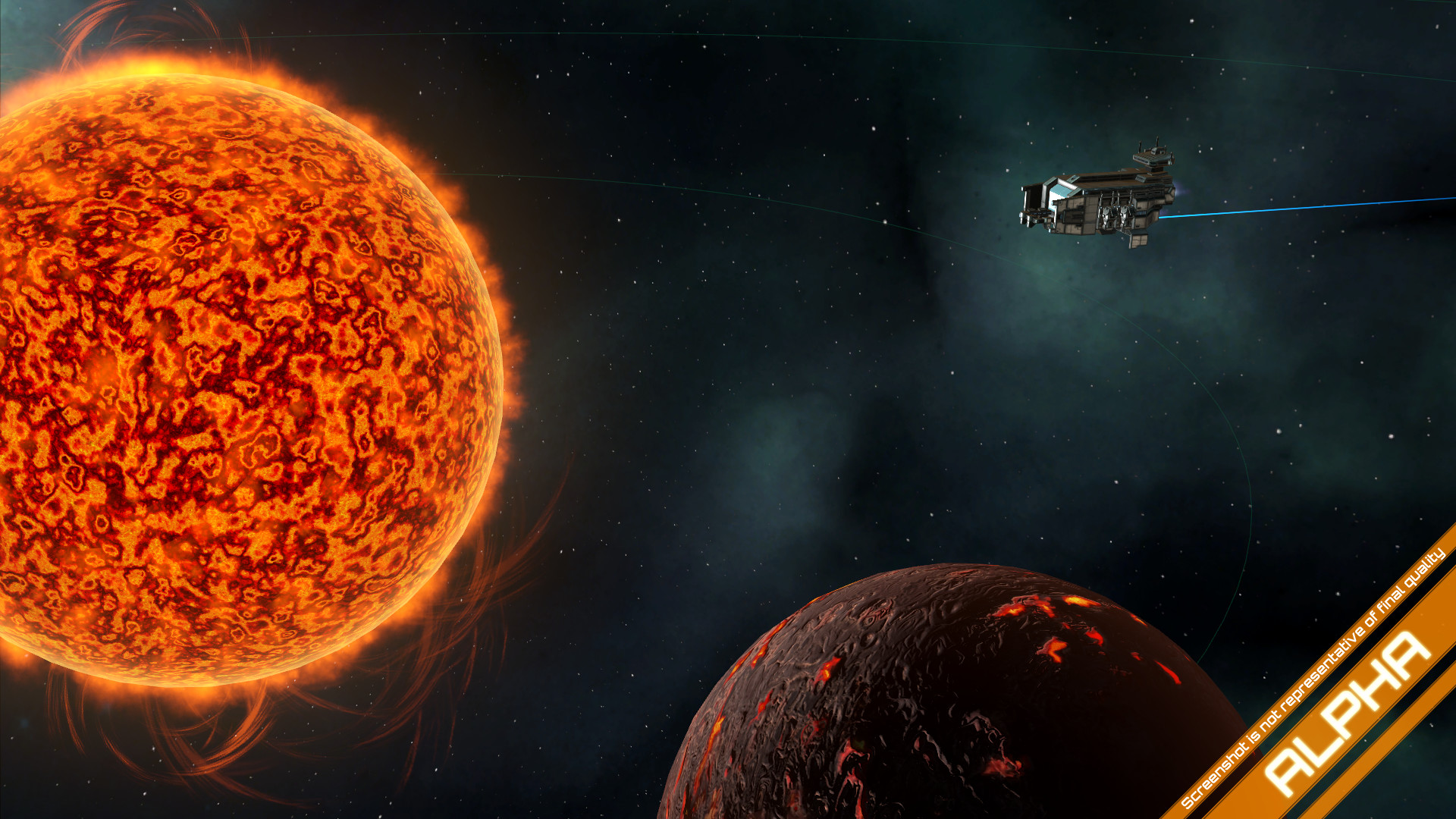 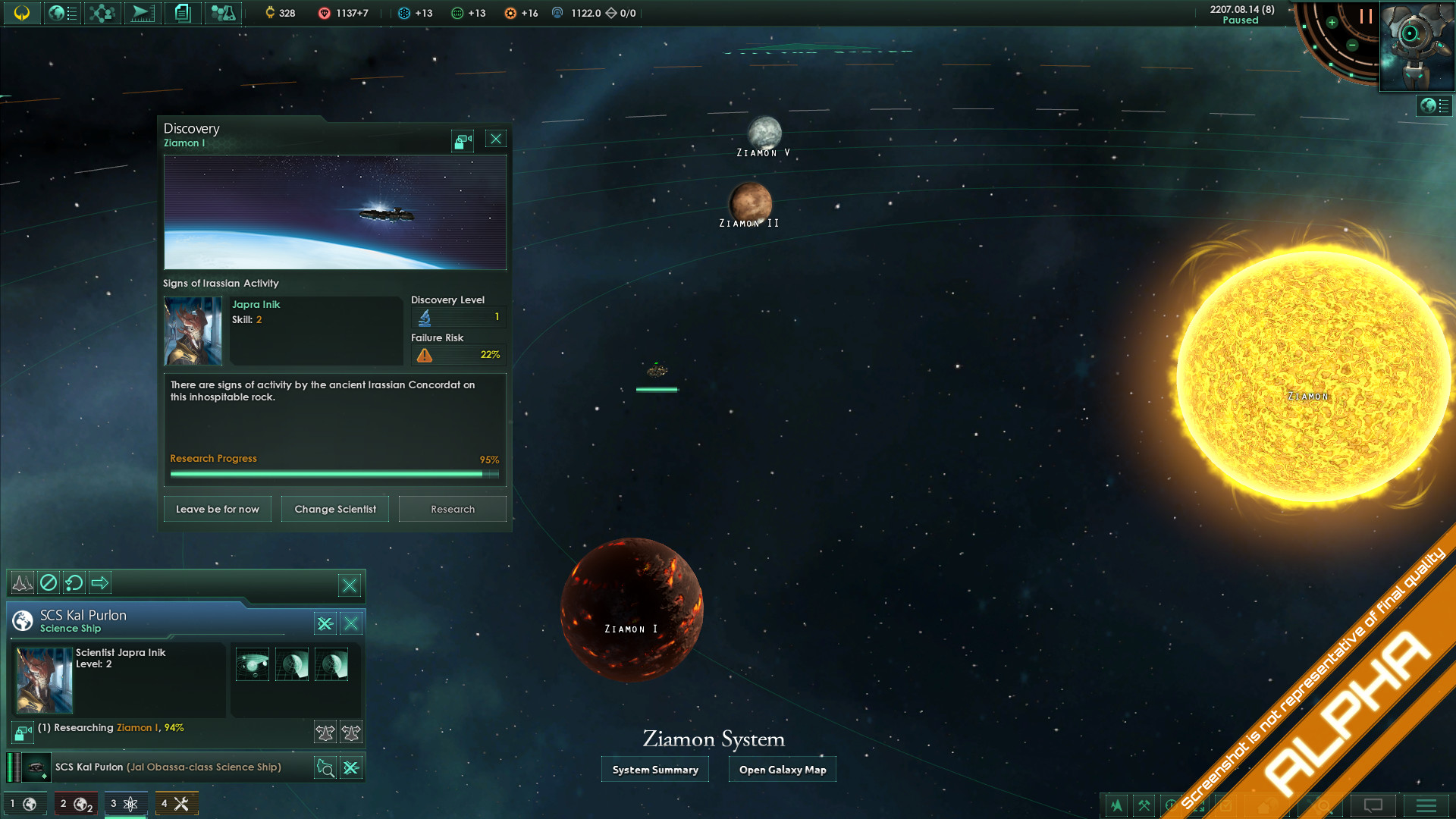 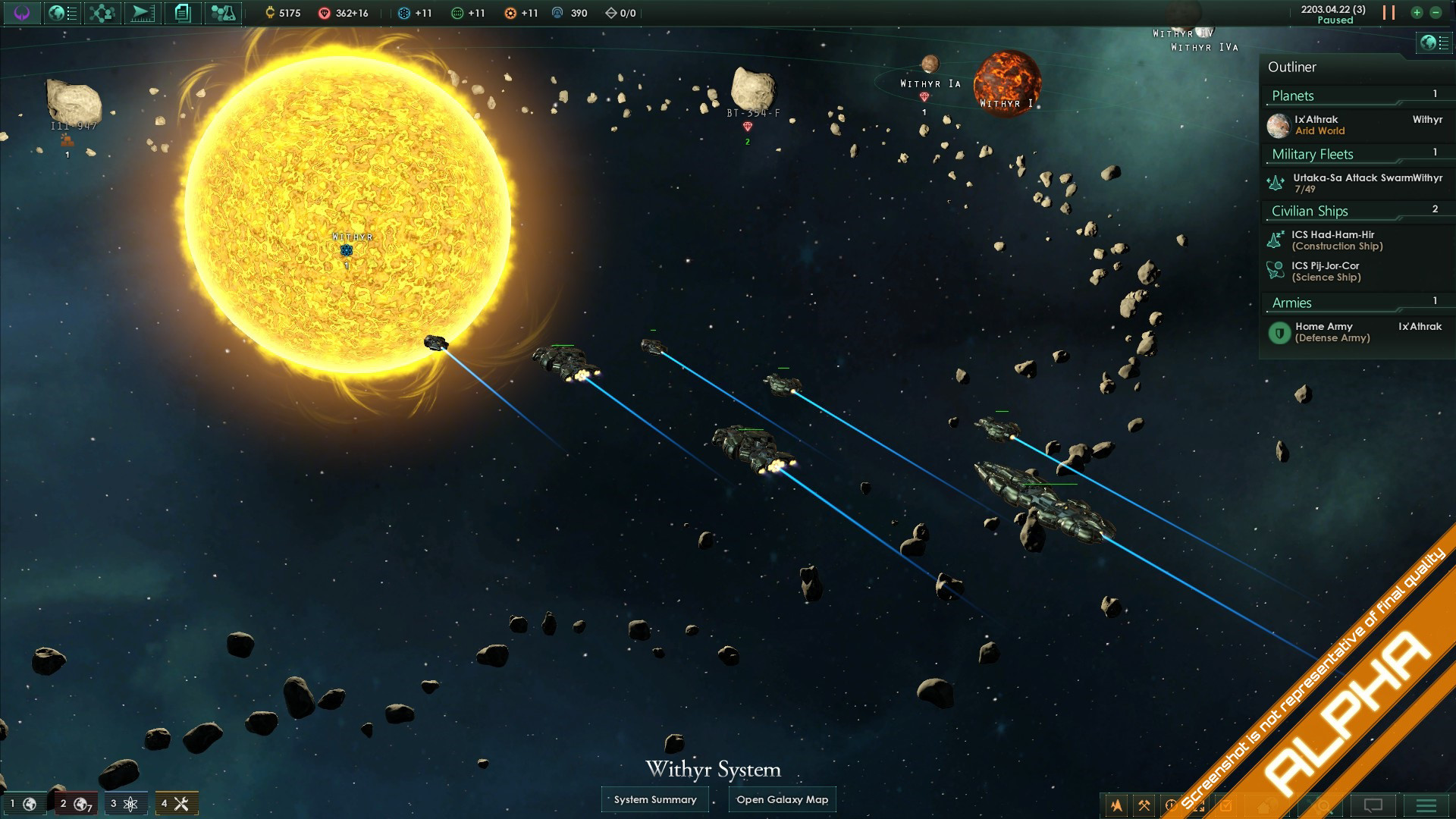 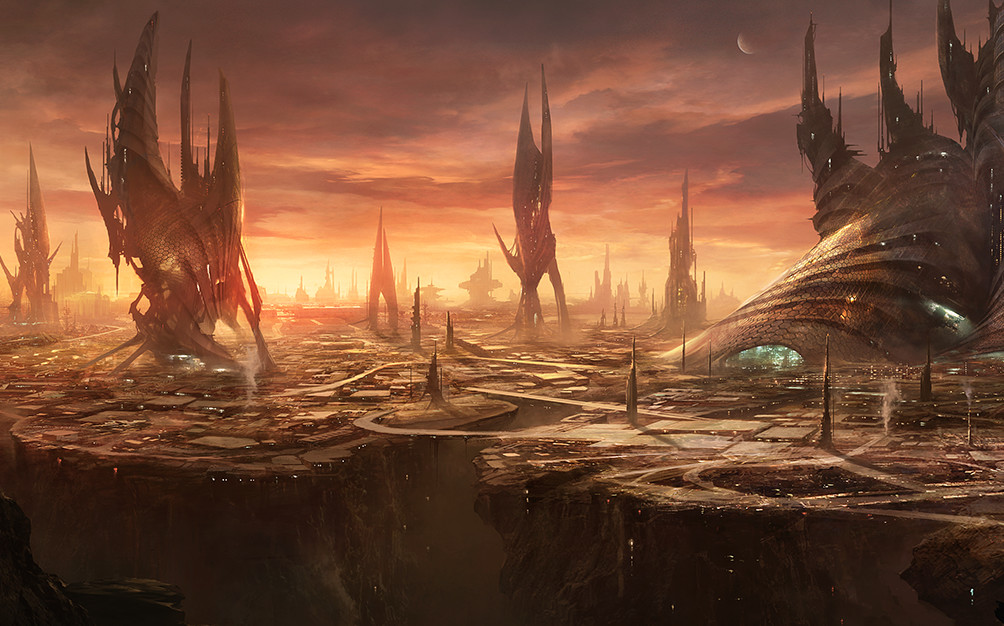 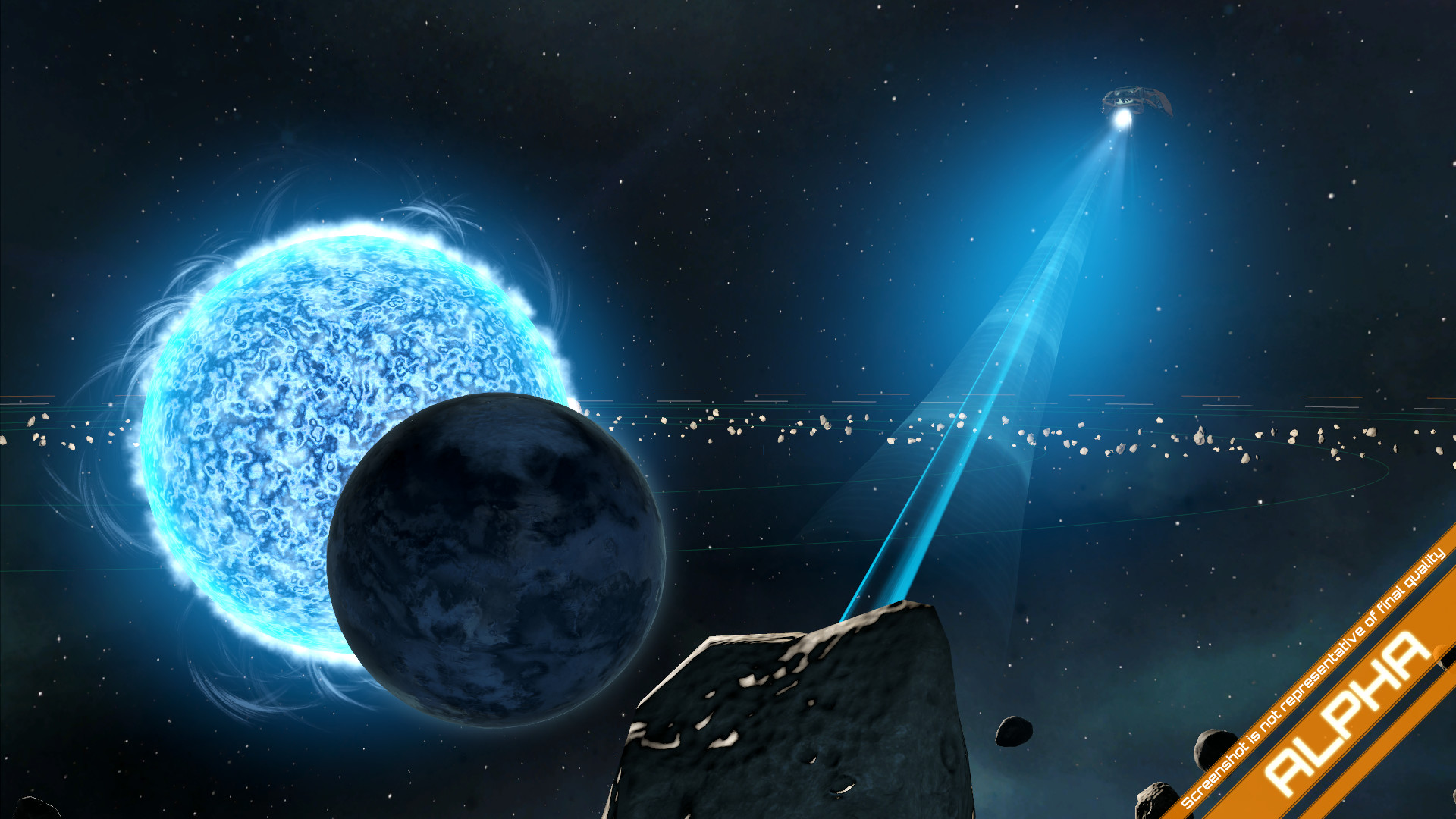 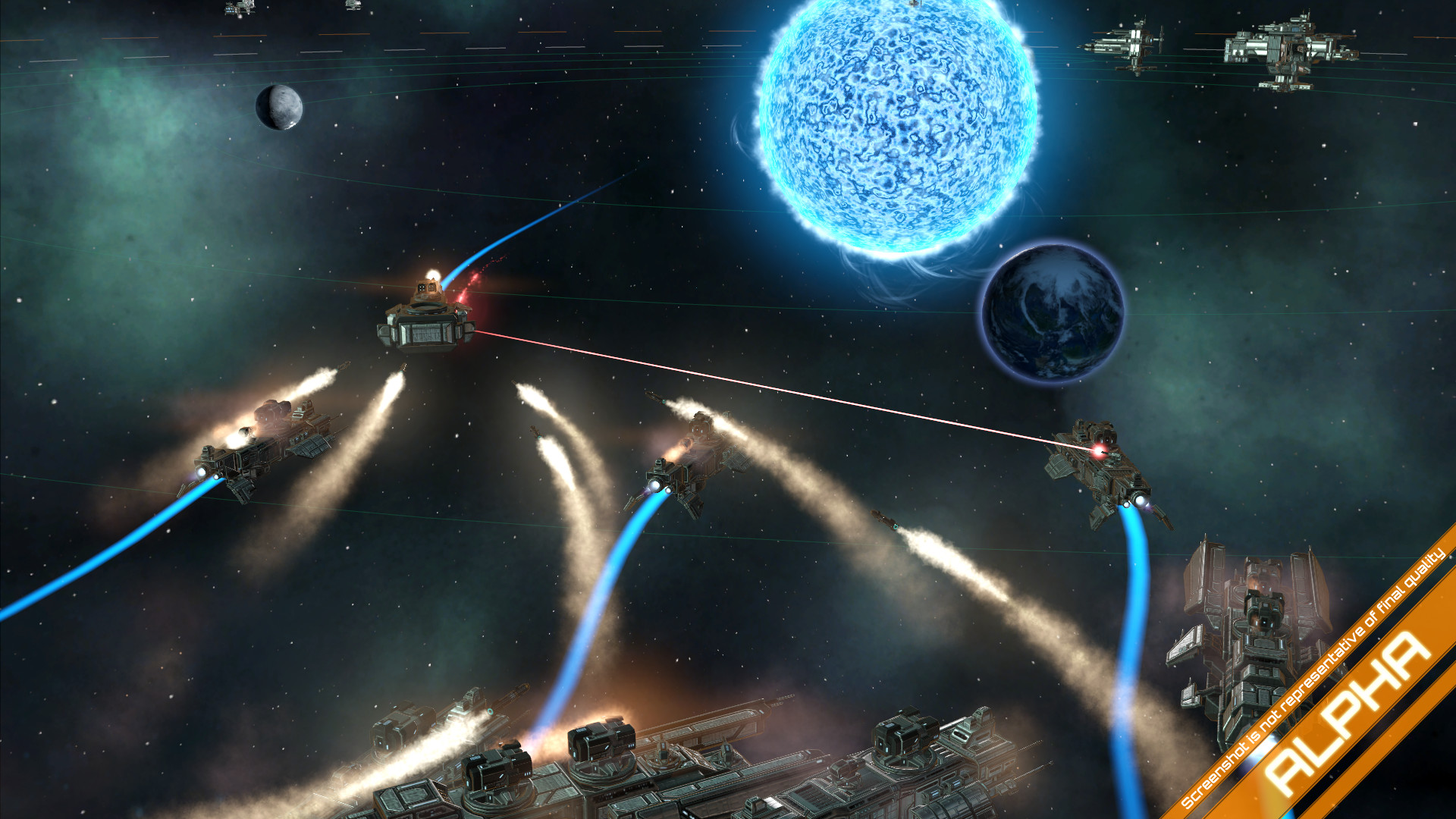 Similar topics
» List of new or upcoming Myst-like games (for PC)?
» NEW: The English Patch for Hollywood Monsters (Pendulo Studios,1997).
» This game sure can be adamant about wanting players to take certain weapons
» Luck O' the Bearish Instant Win Game
» The wish game